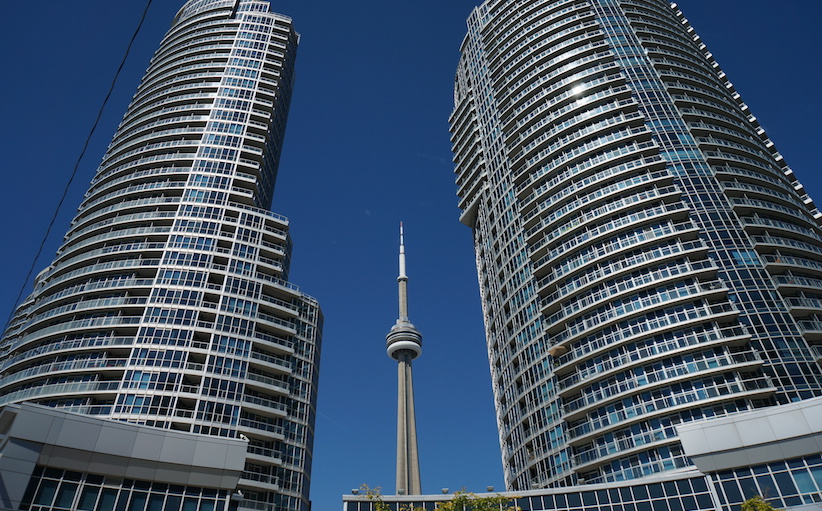 Performance Property Management would like to take this opportunity to update our property owners on some updates with the Ontario Housing Market that were released yesterday.

This morning Kathleen Wynne, the Premier of Ontario, made an announcement to “cool the hot Toronto housing market”.  As she mentioned, there will be a number of significant measures undertaken that address; purchases by foreign buyers, rent control, affordable rental development, standardized leasing, pre-construction assignment purchases, conduct of Real Estate Agents, and vacant home tax.

We have included below a few of the major aspects, and what they mean for you as a current owner:

As you can see, these changes have been implemented to increase the supply of affordable housing, and to protect tenants from significant increases in rent. At the same time these rules incentivize people to build more rental homes, which would be a benefit to you if you had this in mind.

Below are two articles that touch on what I’ve mentioned.

If you have any questions, comments or concerns about how this may affect your individual situation, please don’t hesitate to give Performance Property Management a call. If you have questions that pertain to the purchase or sale of yours or other properties, we can certainly assist in that regard. Furthermore, Performance PM has opened a Real Estate Brokerage to better serve your needs!