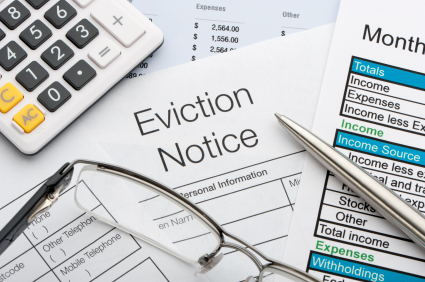 The system is set up in a way that many loopholes can be found, and certain individuals will take advantage of them.

A prime example is Adam Buttigiegand who is up against 81 charges of financial crime. From forged cheques to altered Equifax reports Buttigiegand was able to fool multiple landlords, and there was no sharing of information to stop him.

He has appeared before the Landlord and tenant board 5 times. Should this not be a red flag?

Ernie Hardeman called on the Ministry of Municipal Affairs and Housing to evaluate whether a registry of bad tenants and bad landlords should be created. As of right now, provincial privacy rules prevent landlords from looking up records of a prospective tenant. Many agree with Hardeman. He suggests the tenant board should keep a list of tenants and landlords who appeared multiple times in a short period who are obviously abusing the system, which may help gauge the problem.

This would also protect good tenants, who do not fall into the same category as the bad, as their information would not be made public.

“The identities of tenants in Ontario who habitually lie, cheat and exploit the current rental system to stay in properties without paying should be available to the public,” says the Progressive Conservative housing critic.