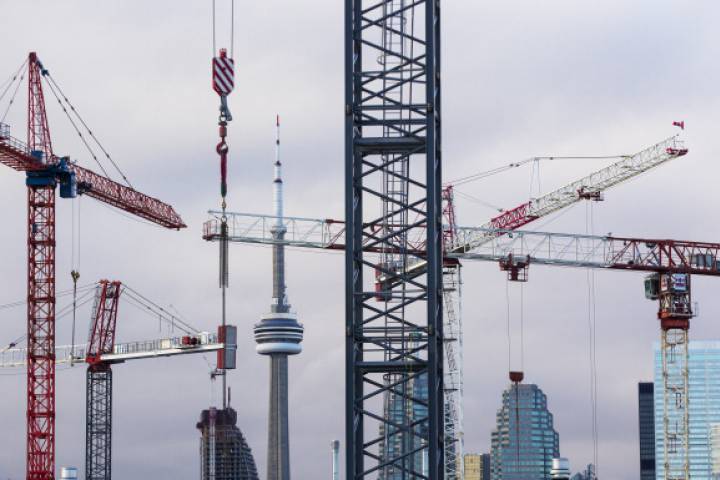 If Toronto Real Estate Board numbers continue trending the way they are now, Condominium apartment sales should continue to account for more and more of home sales in Toronto as time goes on.  As homes become increasingly more expensive and out of budget for many destined home owners, condos are becoming more appealing to those who can’t afford a house and want to live in the city.  The condominium apartment market segment has shown the strongest average rates of price growth since the Spring of 2017, relative to the other major market segments.  Demand remains strong with steady competition between buyers.  Supply also remains strong with new builds being consistently proposed and approved despite the common occurrence of being sold-out during the pre-construction phase.  In fact, out of 4, 121 units completed since 2012 in Toronto and the GTA, only 23 have failed.  Most of the cancellations due to zoning issues or over budget pre-constructions and proposal costs relative to the homes’ initial selling price.

Over the past few months, TREB has participated in discussions focused on developing solutions for the housing supply issue in the GTA.  As these discussions continue, it will be important to remember that the condominium apartment market is not immune to a listings shortage.  Both supply and demand are proving the fact that tons people are still flocking to our cities as they continue to densify.  The Toronto Star reports on a west-end development that was cancelled despite many of the units already sold, and how its left those buyers vulnerable. The article proving that the condo market is already just as risky as the house market.
Read it here:  https://www.thestar.com/business/2017/11/11/cancellation-leaves-buyers-of-pre-construction-condos-priced-out-of-market.html